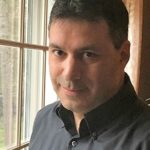 His books have generated more than $20 million in revenue and have appeared on the Today show, The Early Show, CNN, MSNBC, and NPR. His rating on Goodreads.com is 4.2, based on more than 3,000 ratings.

Editor of More than 200 Books 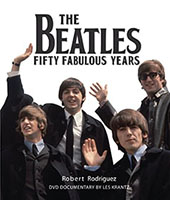 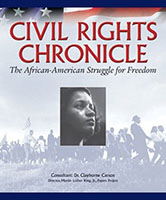 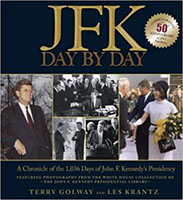 The author and editor of more than 300 books, David Alan knows what it takes to get a book published.

“Excellence is his habit,” publisher Les Krantz wrote, and it’s reflected in the numbers: David’s score on Goodreads is 4.2, based on more than 3,000 ratings.

Civil rights icon Myrlie Evers-Williams, who delivered the invocation to President Barack Obama’s second inauguration, told NPR about Civil Rights Chronicle, which David edited and cowrote: “Honestly, this book is one of the best that I have seen, if not the best. . . . It’s absolutely magnificent. For those like me who say, ‘I’m tired, I can’t do any more,’ you pick up this book and you go through it and you know why you were dedicated and you know why you can’t stop and that you will continue to fight for justice and equality.”

The Murder of Emmett Till, which David authored, was assigned reading for journalism students at New York University because of its exemplary journalistic prose. Memory & Legacy, which he edited, was officially presented to President Bill Clinton during the grand opening of the Illinois Holocaust Museum. JFK Day by Day, which David edited and cowrote, was featured on Today with Matt Lauer and Meredith Vieira. It was converted into a video-enhanced book that was narrated by Meet the Press host David Gregory.

What David Can Do for You